“The First Steps of Vacheron Constantin in Australia”: A Heritage Exhibition from February to April in Melbourne

“The First Steps of Vacheron Constantin in Australia”: A Heritage Exhibition from February to April in Melbourne 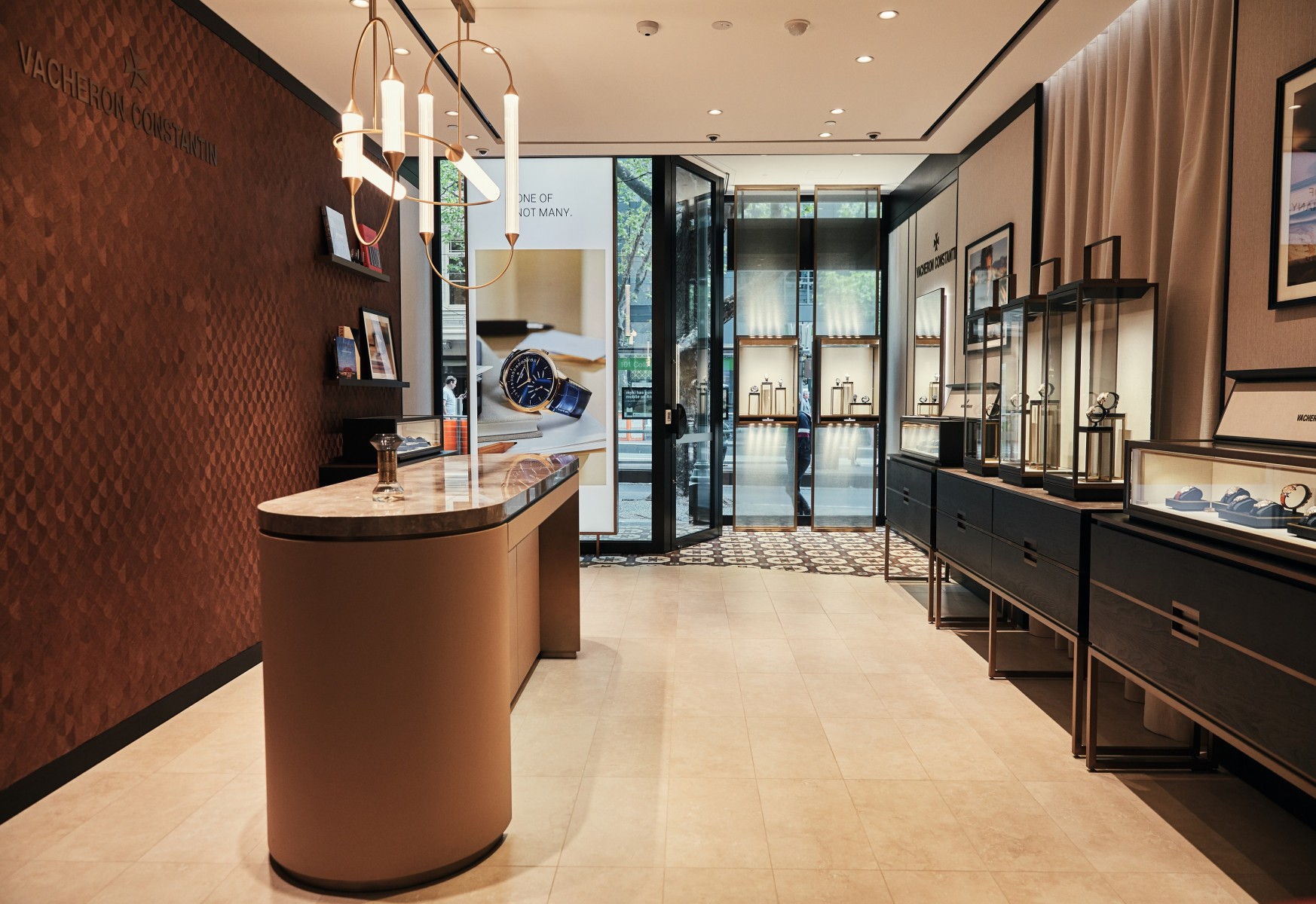 From February to April 2020, Vacheron Constantin will be exhibiting within its boutique in Melbourne, an exclusive selection of vintage watches. Dated from the early 20th century, these watches highlight the history between Vacheron Constantin and its Australian clients.

In 1881, the quality and precision of Vacheron Constantin watches were already known by Australian clients. William Ernest Cooke, the future renowned astronomer, wrote to the Maison, asking about his watch to be delivered as soon as possible. The exhibition will have on display a 18K yellow gold pocket watch, similar to the watch ordered by William Ernest, featuring a Chronometer certification by the Geneva observatory and a chiming mechanism which was particularly useful for timing astronomical events.

Interactions between the Maison and Australian clients would continue. In 1927, Reverend John Sharkley approached the Maison for advice on the potential repair of his table clock, then offered under the Trident brand. Also in 1927, the Maison received a letter from retailer Stott & Underwood Ltd requesting parts to repair a silver pocket watch.

Dedicated to safeguarding Vacheron Constantin’s precious heritage, comprising around 1,500 watch creations from the Maison along with an exceptional set of company archives, the Heritage department pursues the two-fold mission of preserving this historical testimony and revealing it to the public.

The Heritage Exhibition will be open for viewing at the Melbourne Vacheron Constantin Boutique:
88 Collins Street, Melbourne VIC 3000
+61 3 9228 7100

A bespoke, one-of-a-kind Les Cabinotiers watch up for auction at the Louvre Museum.