“We started the year feeling positive, and with our rose-colored spectacles firmly in place. That’s why we decided to name our March auction La Vie en Rose, taken from the lyrics of Edith Piaf’s famous song, which explore themes of love, romance, and resilience! We set our sights on continuing our world record-breaking streak from 2021, and we’re very pleased with the sale results.”

Finally, the Cartier Tortue Monopoussoir Mk2 Ref. 2781 also achieved an impressive CHF 36’000 against an estimate of CHF 20,000-30,000. It is one of the first pieces included in the Collection Privée Cartier Paris (CPCP) introduced by Cartier in 1998. The design is based on the first wristwatch of this shape created by Louis Cartier in 1912 as well as vintage tortue-shaped single-button chronograph wristwatches produced by the brand in the late 1920s and early 1930s. The shape resembles a turtle standing on four legs. 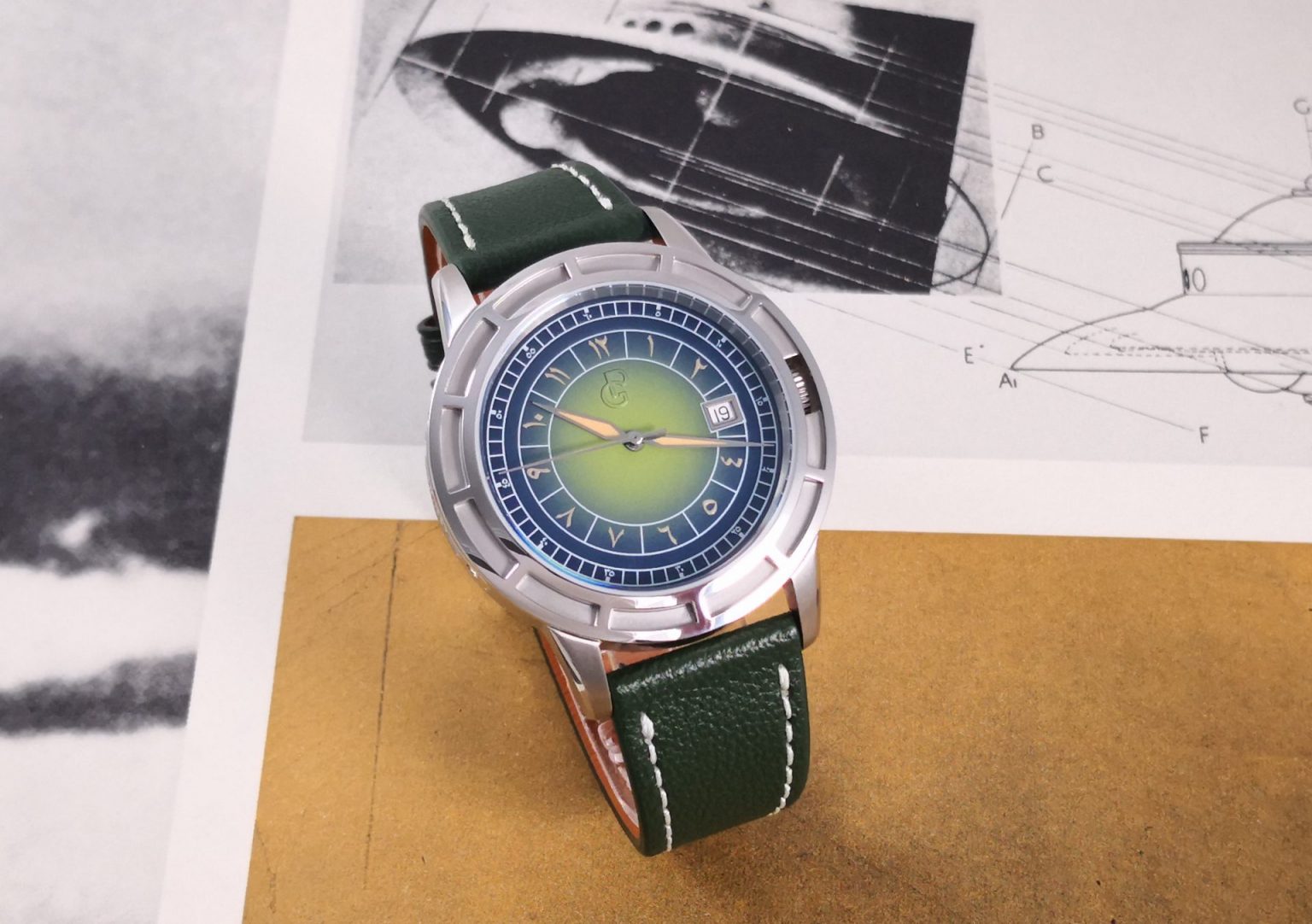