Michael B. Jordan Wears One of the Thinnest Watches in the World

Michael B. Jordan Wears One of the Thinnest Watches in the World

Over the past decade, a version of The Biggest Loser has played out in the watch world. And the race to make ever-thinner pieces has involved two main competitors: Piaget and Bulgari. In the middle of the decade, Bulgari landed two haymakers when it developed two record holders: the thinnest watch with a tourbillon and the thinnest with a minute repeater. But Piaget, a brand that’s prided itself on making tiny timepieces since the 1950s, and has put more thin models out into the world than the Hadid family, wasn’t going to take this lying down. In 2017, the brand unveiled the Altiplano Ultimate and retook the world’s-thinnest belt, which is presumably laced with those holes you have to make yourself to accommodate weight loss. While promoting his new movie Just Mercy, Michael B. Jordan wore a version of this watch—the Altiplano—and a suit perfect for the occasion of the Nickelodeon Kids’ Choice Awards. Also this week, we find out which watches a legendary supermodel and Logan Roy wear. 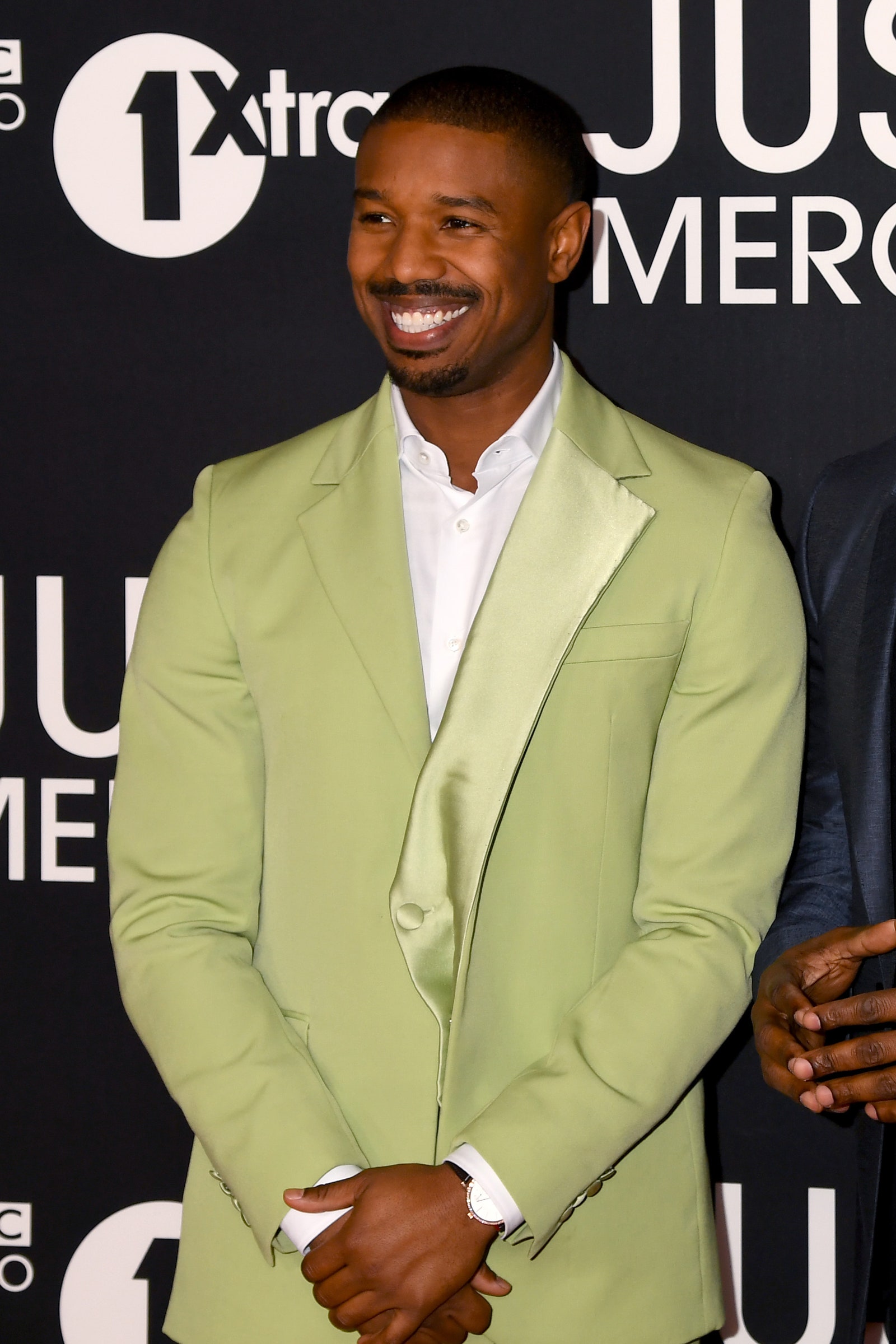 Jordan’s watch isn’t the thinnest in the world, but it’s pretty damn close. The difference between the Altiplano Ultimo (4.30 millimeters thick) and the Altiplano…let’s call it Regularo (6.36 mm) is barely more than the thickness of a nickel. In exchange, Jordan gets a bezel set with one carat’s worth of diamonds—not a bad trade off.

In writing this column, I’ve learned that no matter what sort of celebrity you are—chart-topping musician, first-billing actor, or superstar athlete—odds are you’re likely to wear a Rolex. That holds true, apparently, even for legendary supermodels. This week, Naomi Campbell wore Rolex’s uber-classic Day Date. Campbell is a longtime Rolex wearer and the brand’s superfans have collected pictures of her wearing Daytonas and other Day Date models over the years. Ever since Lyndon Johnson wore the Day Date during his time in the Oval Office, the watch has been known as The President. The Supermodel might be fitting, too.

Brett Gelman, in the midst of a wondrous-to-behold style renaissance, is also punching the throttle on his watch game. To the Critics’ Choice Awards Sunday, Gelman wore a watch from Montblanc, which also happens to be Denzel Washington’s timepiece brand of choice. The watch is a red-carpet anomaly: reasonably affordable at under $3,000, with looks that would never betray that fact. The dial features Montblanc’s star logo rippling across it.

Rappers aren’t the only ones who wear iced-out watches. Nicole Kidman, too, can wear a timepiece that’s less watch than fine jewelry. The actress reached all the way back in the time machine to 1953 for what would be known today as a bust-down Omega that is practically all glitz: the white-gold bracelet is linked together with 24 diamonds, the bezel is set with 32 more diamonds, and additional diamonds jut out from the watch in multiple places. I’d like to see Drake top this.

First of all, congratulations to John Cena for winning Employee of the Month at a mid-sized paper supply company—this photo is adorable. Second thing: Cena is wearing the very underrated Rolex Explorer II. Rolex developed the original Explorer to endure the harshest of conditions, whether that meant sub-zero temperatures or clangs against a rock wall. The Explorer II was introduced in 1971 as the original’s slightly beefier younger bro. The new version inherited its predecessor’s striking orange arrow-shaped hand, and added an option for the snowy white dial seen here on Cena’s model. The design earned the watch the nickname the “Polar Explorer,” which should be Cena’s new wrestling moniker.

Brian Cox, who plays Logan Roy on Succession, doesn’t need to subject himself to the typical baubles most people decorate themselves with for award shows. Instead, he wore an Apple Watch—a practical wristwear option that can be programmed to buzz when the time finally comes to bless one of his horrible children with a kiss from daddy.