CHAN Chun Wai (陈镇威): A new talent from Mainland China joins Vacheron Constantin “One of not many” Campaign

CHAN Chun Wai (陈镇威): A new talent from Mainland China joins Vacheron Constantin “One of not many” Campaign 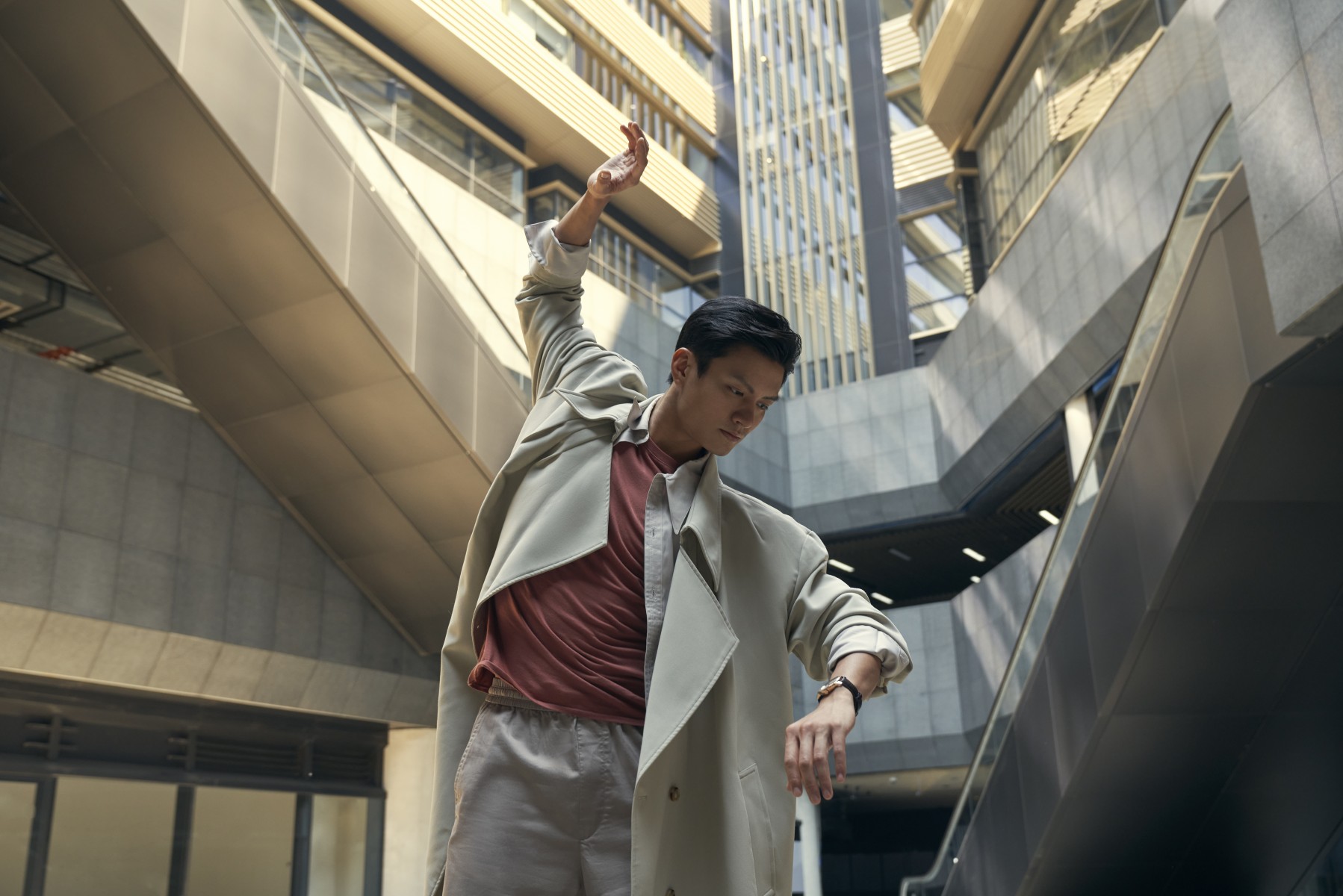 November 3rd, 2021 – Vacheron Constantin is delighted to unveil CHAN Chun Wai (陈镇威) as the first native Chinese talent to join the One of not many campaign. CHAN Chun Wai (陈镇威), a youthful prodigy in the world of ballet, is entering the Maison’s own circle of talented artists who are deemed as experts in their own fields. He will personify the Patrimony and Traditionnelle collections, interpreting the stylistic pureness of their classic lines and curves in modern approaches.

One of not many campaign

The One of not many communications campaign presented in 2018 showcases talents whose personality and work express the constant quest for excellence, openness to the world and spirit of innovation and creation characterising Vacheron Constantin. Singular, visionary and passionate, they are recognised experts in their own field, thereby also reflecting the concept of connoisseurs. To embody this spirit within the communication campaign in China, Vacheron Constantin is delighted to announce the cooperation with CHAN Chun Wai (陈镇威).

Born in 1992, Guangdong, China, CHAN Chun Wai (陈镇威) has performed on many major stages around the world. He first connected with the world of dance in kindergarten, after which he entered a local association to learn ballet. In his early school years, CHAN’s striking perseverance and gifted talent were discovered and well-nurtured by his teacher. He thus began to immerse himself in the art of ballet for more than ten years.

Now an expert in the field, he is known for solid and elegant performance, as well as techniques symboliszing perfection. He believes that the only way to shine on stage is to perform ballet from the heart, offering his own glittering take on dance in the modern world. He is currently the soloist dancer of the New York City Ballet in the United States, while acclaimed in China’s social media as “the prince of ballet”.

As the first-ever Chinese ballet dancer to play the principal role in of one the “Big Four” ballets –“The Nutcracker” – CHAN Chun Wai (陈镇威) is acknowledged within the exclusive circle of classical dance. His universe naturally resonated with that of Vacheron Constantin. CHAN Chun Wai (陈镇威) shares with the watchmakers and artisans of the Maison a devotion in details and a desire for excellence.  In accordance with his conviction that “a perfect movement comes from technique as much as from absolute dedication”, the similarities between Dance and Horology are easily drawn: commitment, perseverance, technical excellence and accurate execution. In his performance and techniques, CHAN’s dedicated pursuit of perfection also embodies Vacheron Constantin motto: “Do better if possible, and that is always possible.”

CHAN is fully committed to the ballet heritage, while being consistently creative in order to bring new sparkle to this classic art through contemporary elements. He seamlessly represents Vacheron Constantin’s Patrimony and Traditionnelle collections, which perpetuate a proud heritage of watchmaking excellence and stylistic sophistication, while consistently pushing boundaries to find the perfect balance between innovation and aesthetics.

Currently a soloist with the New York City Ballet, CHAN Chun Wai (陈镇威) was previously the guest principal artist with the Hong Kong Ballet, and the principal dancer with the Houston Ballet. He won the gold medal of the Under-16 Classical Ballet Open in the Australian International Youth Dance Competition in 2006. Following the 9th Overseas Taoli Cup Dance Competition Ballet Junior Group A (men) in 2009, he won the second prize with the Prince variation from Swan Lake & the ballet Look. In 2016, he was selected as one of the 25 most talented and potential dancers in the United States by Dance Magazine, one of the most prestigious specialist title in the United States. In 2018, Modern Luxury magazine as awarded him the Fashionable Man of the Year in Houston. In October 2020, The New York City Ballet welcomed CHAN as a soloist to the group in an official announcement in The New York Times.

In 2012, CHAN Chun Wai (陈镇威) has formally joined the Houston Ballet, becoming one of the only three Chinese dancers in the group. After four years’ diligence to earn affirmation and recognition, he starred in the new version of The Nutcracker choreographed by the famous Stanton Welch. This is the first time a Chinese ballet dancer made history as the principal, a role that also propelled him to the rank of best solo dancer in 2017.

In addition to the well-known The Nutcracker, CHAN Chun Wai’s (陈镇威) representative works include Swan Lake, Dancing Girl, Cinderella, The Taming of the Shrew and Giselle. In recent years, CHAN Chun Wai (陈镇威) has been promoting ballet through short videos and other means. During the epidemic this year, CHAN Chun Wai (陈镇威) continued to offer free online dance tuition from home, so more audiences can indulge in the beauty of ballet.

Grandeur is born of the infinitesimal: Vacheron Constantin and the Louvre stage their art workshops